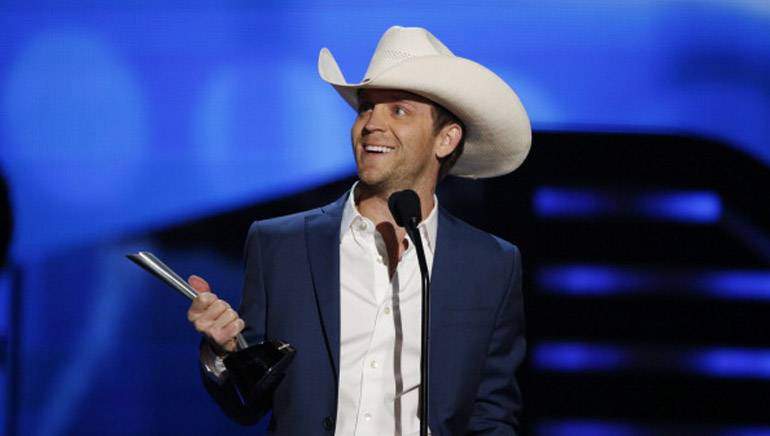 BMI songwriters took home nearly 80% of the 49th Annual ACM Awards presented on the show in Las Vegas on April 6, 2014. The star-studded show, which was hosted by BMI members Blake Shelton and Luke Bryan, aired live on CBS from the MGM Grand Garden Arena. In addition, BMI members Florida Georgia Line hosted the ACM Fan Jam, which took place simultaneously at the nearby Mandalay Bay Events Center, making the show even more inclusive of the fans whose votes determined Entertainer of the Year as well as New Artist of the Year.

Memorable performances came from many, including BMI members Lee Brice, Eric Church, Tim McGraw and Faith Hill, The Band Perry and New Artist of the Year, Justin Moore. In addition, this year’s BMI Pop Icon, Stevie Nicks, and Latin superstar Shakira also wowed the crowd, while a special tribute was made to BMI Country Icon Merle Haggard. Multiple trophies went to Miranda Lambert and Keith Urban – one of which was for the duet they did together, winning Vocal Event of the Year.

Below is a complete list of BMI winners. Congrats to all!

Vocal Group of the Year
The Band Perry