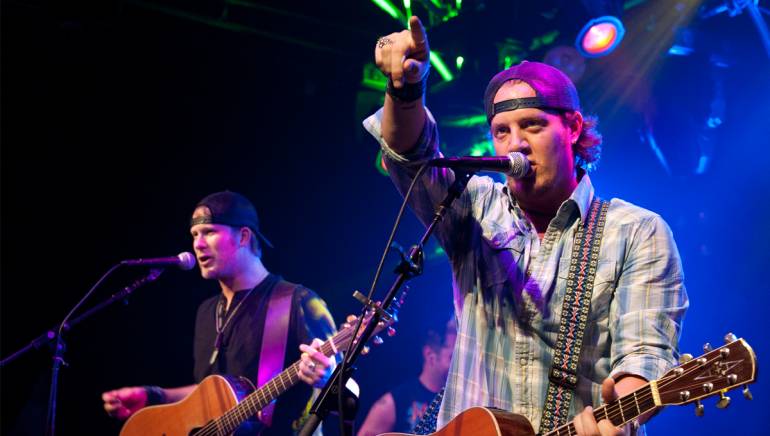 Country stars Luke Bryan, Eric Church and Miranda Lambert have each racked up four 2013 CMT Music Award nominations for their videos or performances on CMT. In addition, newcomers Florida Georgia Line have an impressive three nominations along with Jason Aldean, Kenny Chesney and Rascal Flatts, while Carrie Underwood, Hunter Hayes, Jana Kramer, Kacey Musgraves, Little Big Town, Taylor Swift and Tim McGraw all came in with two nods. Adding to the statistics is the clean sweep of BMI writers as nominees in both the Male Video and Female Video of the Year awards.

The 2013 CMT Music Awards ceremony will be broadcast live on CMT from the Bridgestone Arena in Nashville on Wednesday, June 5, at 8 p.m. ET. Voting continues at CMT.com to determine the winners until midnight (ET) Sunday, June 2.

For a complete list of the 2013 nominees, please visit CMT.com.