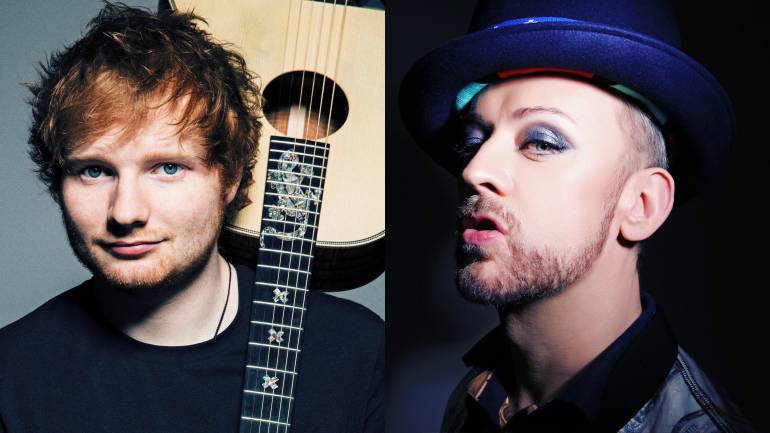 Foreign songwriters, whose music is licensed in the U.S. through BMI, recently took home some impressive Ivor Novello Awards, including Best Song Musically and Lyrically, which was awarded to Hozier for his smash hit “Take Me To Church” and Songwriter of the Year, which went to pop powerhouse Ed Sheeran. Announced at London’s Grosvenor House May 21, 2015, the Ivors are presented by the British Academy of Songwriters, Composer and Authors and are judged by the songwriting community to recognize the talent of top British songwriters. Jack Patterson’s infectious hit “Rather Be” took home two awards, for Best Contemporary Song and PRS for Music Most Played Song. The track, performed by Clean Bandit featuring Jess Glynne, was one of Billboard’s ten best songs of 2014. Congratulations to all the winners!

PRS For Music Most Performed Work

Songwriter of the Year