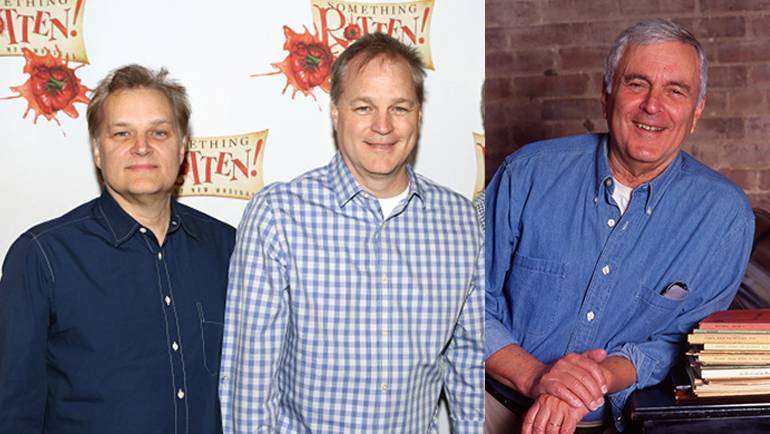 Several BMI songwriters and composers received impressive nods for the 2015 Drama Desk Awards, which are presented to honor outstanding achievement in professional theater and are voted on by industry critics, journalists, editors and publishers. Multiple nominations went to Karey Kirkpatrick who earned a nod for Outstanding Book of a Musical for the hit musical Something Rotten and for the show’s Outstanding Lyrics, which he wrote with his brother Wayne Kirkpatrick, who is also up for the award.

The Drama Desk Awards are the only major New York City theater awards which honor Broadway, Off-Broadway and Off-Off Broadway plays in the same category. The winners will be announced at the 60th annual ceremony, to be held May 31. A complete list of BMI nominees is below. Best of luck to all!

Outstanding Book of a Musical
Karey Kirkpatrick – Something Rotten

Outstanding Music in a Play
Cesar Alvarez – An Octoroon