BMI songwriters Phil O’Donnell and Gary Hannan celebrated topping the charts during a reception Tuesday, August 12 at BMI’s Music Row offices. Recorded by Montgomery Gentry and co-written by O’Donnell, Hannan and Trent Willmon, “Back When I Knew It All” became the fourth chart-topper and fastest rising career single for the boisterous duo. The single marks the first trip to no. 1 for O’Donnell, whose songs have been recorded by Clay Walker, Joe Diffie and Craig Morgan, who he has also produced, while the tune is the second no. 1 for Hannan, whose résumé includes Joe Nichols’ infectious “Tequila Makes Her Clothes Fall Off.” 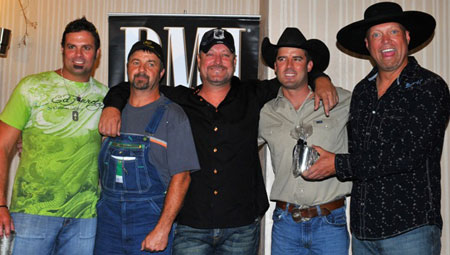 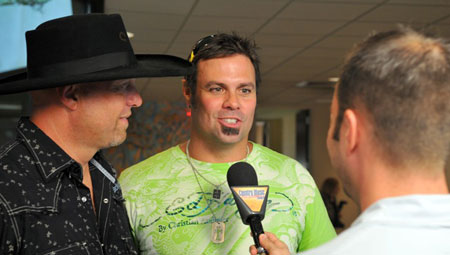 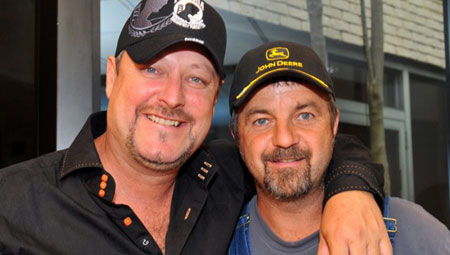 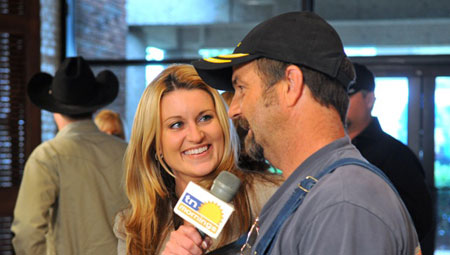