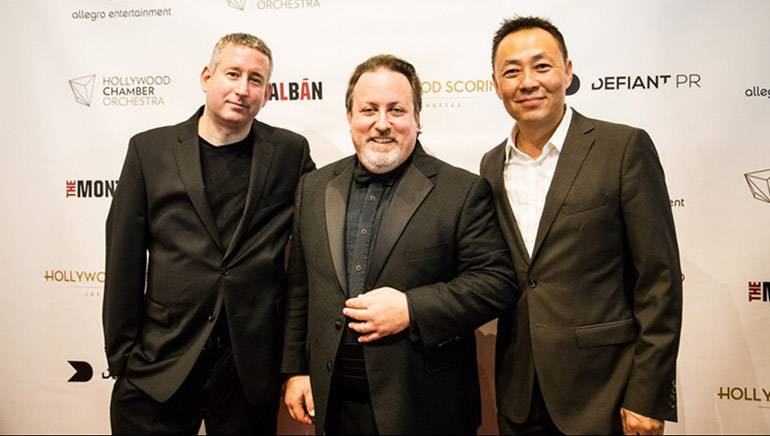 BMI Assistant Vice President, Film/TV Relations, Ray Yee, was in attendance at the Montalbán Theater in Hollywood on Saturday, July 23, when the Hollywood Chamber Orchestra, led by BMI conductor Lucas Richmond, featured one of the world’s great violinists, Sarah Chang. In addition to “The Four Seasons” violin concerti and pieces by Tchaikovsky, the music of BMI composer John Williams was also performed and conducted by Richman.