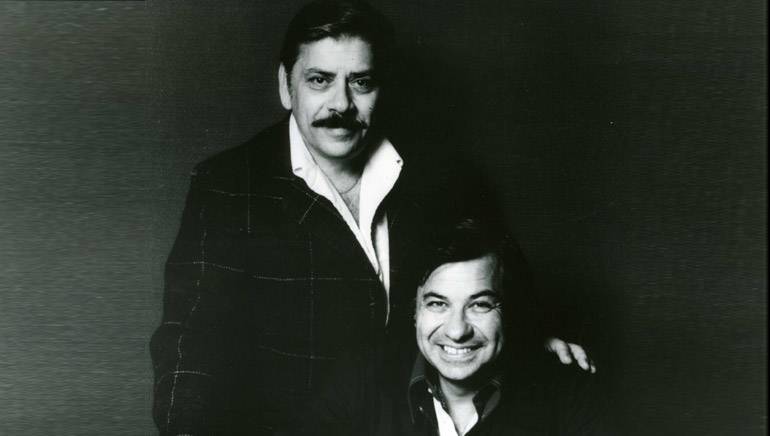 As part of its efforts in supporting musical education, BMI will sponsor the ninth annual Education Through Music – Los Angeles (ETM–LA) benefit gala on Sunday, December 7, 2014, at the Skirball Cultural Center in Los Angeles. For this year’s event, one of the recipients of The Shining Star Award (given in honor of individuals whose contributions through music have changed lives) is BMI composer Richard Sherman, whose work with his brother, the late Robert Sherman, produced timeless songs that have left an indelible mark on the world’s cultural zeitgeist, including “It’s a Small World,” “Supercalifragilisticexpialidocious” and more.

Sherman, along with his brother, joined BMI in 1952, and they are still considered one of the most successful songwriting duos in music history. Their work on the feature film Mary Poppins, thought to be the capstone of their career, received Academy Awards for best song (“Chim Chim Cher-ee”) and best original score in 1964. Originally hired by Walt Disney as staff songwriters, Sherman considers Mary Poppins “our magnum opus,” although there were challenges working with Disney studio scriptwriters to craft a plotline from the exciting yet fragmented adventures in the books. (Written by Pamela Travers, the artistic struggle was documented in the feature, Saving Mr. Banks.)

ETM–LA promotes and provides music in disadvantaged schools as part of the core curriculum in order to enhance students’ academic achievement and overall development. They also partner with low-income elementary and middle schools that lack the resources for a school-wide music program and collaborate with school and district leaders to customize a high quality, sequential music program that serves every child for the entire year. BMI is a long-time sponsor of ETM–LA, and participates in various events that help with their mission. In addition to this gala, BMI Assistant Vice President, Film/TV Relations, Ray Yee, is an active patron and hosts a yearly golf tournament that benefits the organization.