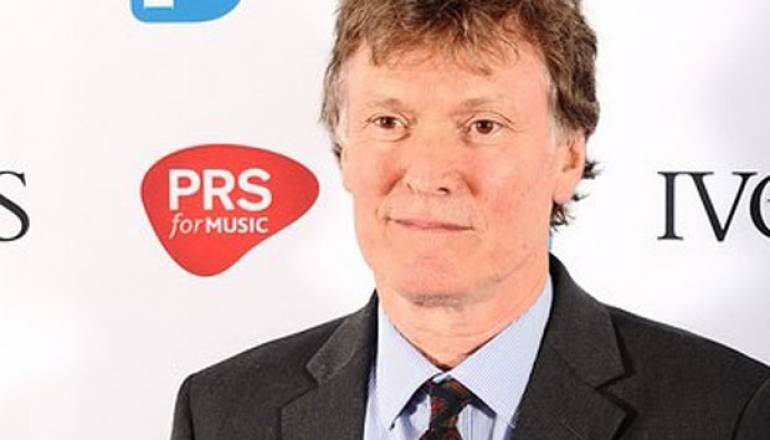 BMI’s international songwriting family enjoyed a big night at the 56th Ivor Novello Awards, the august ceremony celebrating the writers behind the UK’s most finely crafted hits of the year. While many UK writers are members of their home country performing right organizations, BMI represents them in the United States through reciprocal agreements with those sister societies.

“Becoming a Jackal” was named Best Song Musically and Lyrically. Recorded by Irish outfit Villagers, the song was written by frontman Conor O’Brian, who is a member of Irish Music Rights Organization (IMRO). Best Contemporary Song went to Tinie Tempah’s “Pass Out,” which he co-wrote with Timothy McKenzie. Both hit-makers are members of PRS for Music. 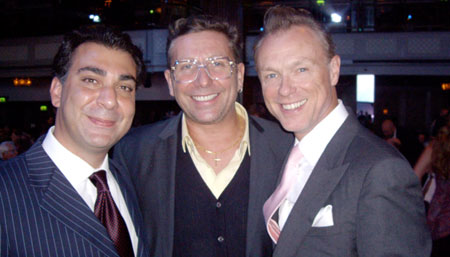 BASCA, in association with PRS for Music, presented the 56th Ivor Novello Awards on Thursday, May 19 at the Grosvenor House, London. For more information, please visit theivors.com.