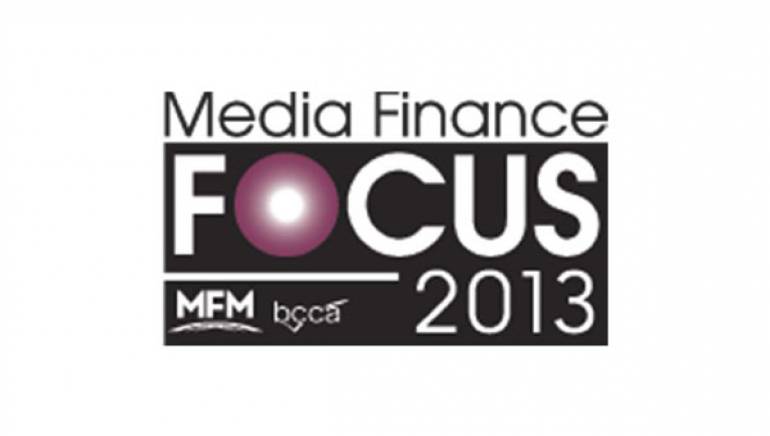 BMI is proud to present a performance by acclaimed BMI pop artist Chris Wallace as part of its sponsorship of the Membership Awards Ceremony at Media Finance Focus 2013, the industry’s primary source of professional education for financial and business executives in radio, TV and cable. Wallace, whose breakout hit “Remember When” was named by iTunes as one of the “Best Songs Of 2012,″and his debut album, “Push Rewind,” the “Best Breakthrough Pop Album Of 2012,″will perform at the BMI-sponsored “Happy Hour and a Half” on May 22, 2013, marking BMI’s 18th consecutive year as a conference sponsor and its seventh year as host of the Media Financial Management Association’s annual member awards ceremony.

As a teen, Wallace began playing lead guitar in local bar bands before he eventually put together his own band, Quad Four. After posting one of his songs on MySpace, he was signed to Epic Records. He then formed the band White Tie Affair, releasing a hugely successful debut album entitled “Walk This Way,” and went on to perform with artists from all across the musical spectrum as part of the band’s participation in the Warped Tour, Cyndi Lauper’s True Colors Tour and Lady Gaga’s Fame Ball Tour. In addition to the accolades from iTunes, Wallace’s “Remember When” has ranked No. 24 on USA TODAY’s top 40 airplay chart, while its video has garnered more than 1.6 million YouTube views.