BMI hosted a lively party in its Music Row lobby on Tuesday, January 15 for serial hit maker Casey Beathard and the rest of the creative hive behind Kenny Chesney’s multi-week no. 1 hit, “Don’t Blink.” Beathard, who co-penned the tune with Chris Wallin, also co-wrote George Strait’s current chart-climber “How ‘Bout Them Cowgirls,” Billy Ray and Miley Cyrus’ “Ready, Set, Don’t Go” and Rodney Atkins’ “Cleaning This Gun (Come On In Boy),” along with a herd of durable smashes including Chesney’s signature song, “No Shoes, No Shirt, No Problems” and Gary Allan’s “Right Where I Need to Be.” 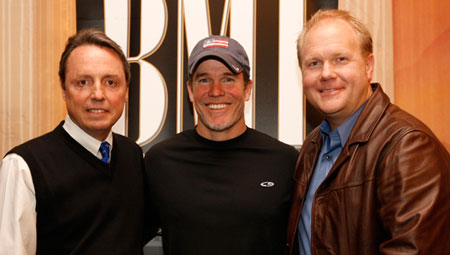 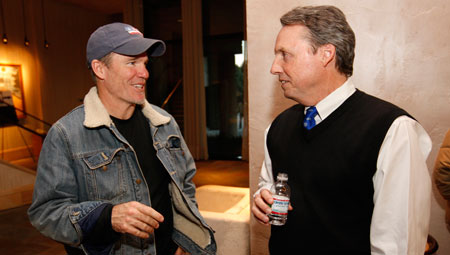 BMI songwriter Casey Beathard grinned as he shared the story behind his most recent No. 1. 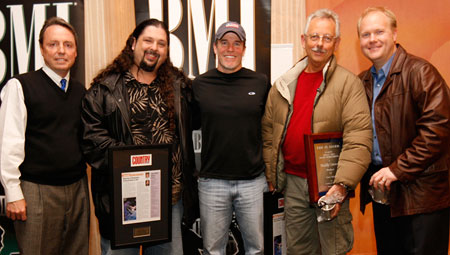