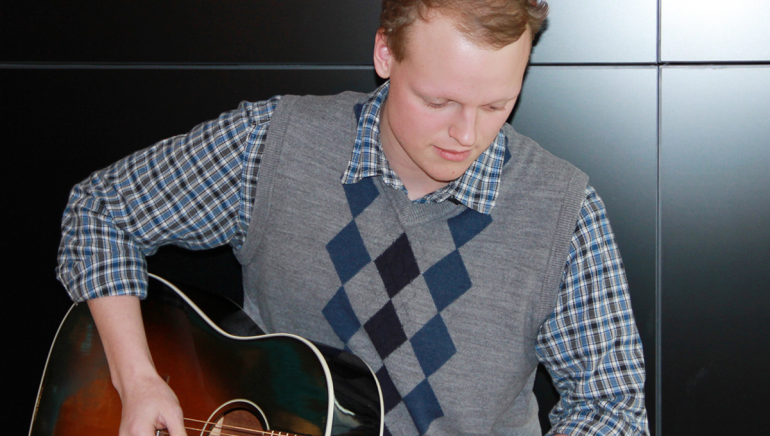 Broadcast Music, Inc. mourns the loss of Zach Sobiech, the inspirational young BMI songwriter who passed away at the age of 18, on May 20, 2013, after a battle with osteosarcoma. Diagnosed at 14, Zach turned to music to express himself. His inspirational song “Clouds,” which has received more than 4 million views on YouTube, was a poignant way for him to say good-bye to his friends and family. BMI is honored to have represented Zach, who had a unique gift for comforting those around him through his music. During a visit with his family to BMI’s New York City office in January, Zach graciously sang “Clouds” for the team; it was an unforgettable experience.

Many people were touched by Zach’s desire to live life to the fullest, including several celebrities that participated in Soul Pancake’s video entitled My Last Days: Zach Sobiech “Clouds” Celebrity Music Video, which has received more than 1.5 million views on YouTube. Our hearts go out to Zach’s family and friends, and we urge all those that can to consider donating to the Zack Sobiech Osteosarcoma Fund, so that kids will have a better chance for a cure.