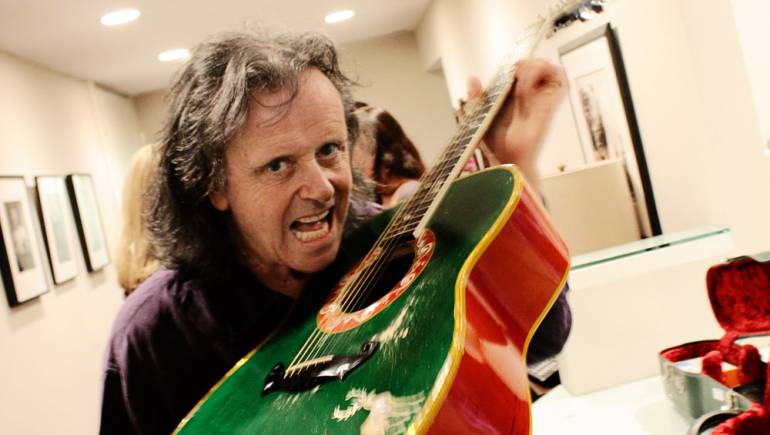 The Snowball – also on Wednesday, January 25 at the Sundance House and presented by HP – will feature 2012 Rock and Roll Hall of Fame inductee Donovan (“Mellow Yellow,” “Season of the Witch,” “Sunshine Superman”), as well as Dawes, Zach Heckendorf and a very special guest. Snowball begins at 8 p.m. and is open to festival badge holders.

BMI’s “Music & Film: The Creative Process” roundtable is a cornerstone event at the festival on the role of music in film. Focusing on the relationship between composer and director, participants will discuss what goes into creating a successful film score, the ingredients of an effective composer/director relationship and more.

The conversation will be moderated by Doreen Ringer Ross, Vice President, Film/TV Relations at BMI.

For more information on BMI events at Sundance as well as on-site coverage of the festival, visit www.bmi.com/sundance, follow @BMI on Twitter – #BMISundance – and stay connected through Facebook.