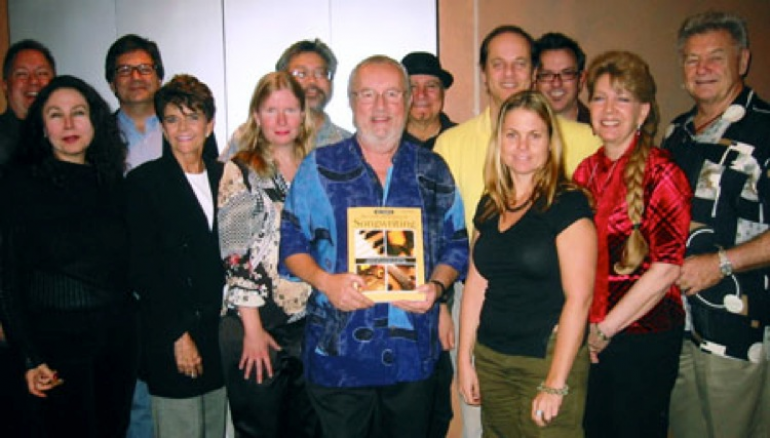 John Braheny, a true friend to the songwriting community.

BMI is saddened by the loss of a true friend to the songwriting community, John Braheny. As an ardent supporter of the non-profit organization L.A. Songwriters Showcase (LASS), John helped to encourage and grow many of today’s legendary songwriters including BMI’s Stevie Nicks, Janis Ian, Warren Zevon and Karla Bonoff. The Showcase, which John tirelessly contributed to for 50 weeks annually for 25 years, was often attended by more than 200 songwriters and industry professionals.

John also served as an educator, both through public speaking and writing about the music industry. In his later years, he taught classes on songwriting and the music business at schools across North America. In addition to writing hundreds of in-depth interviews, John also penned numerous songwriting advice books, most notably The Craft and Business of Songwriting, which is now in its third edition.

BMI encourages all those affected by John’s countless and impactful contributions to join the Friends of John Braheny Facebook page in his memory.