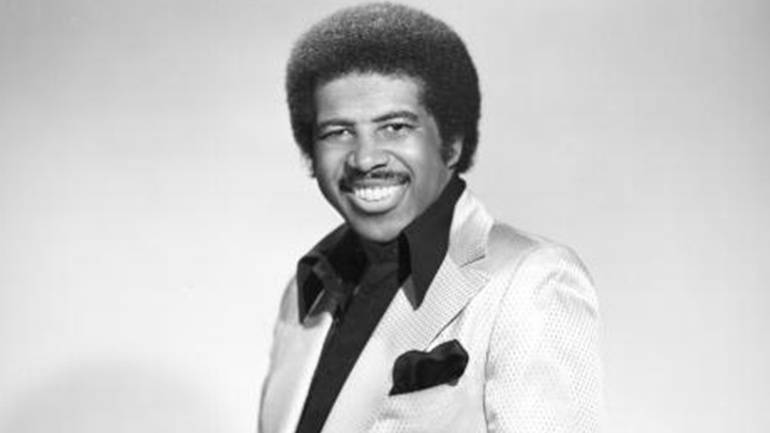 Ben E. King, the legendary voice behind the blockbuster songs, “Save the Last Dance for Me,” “This Magic Moment,” “I Count the Tears” and “Stand By Me,” which he co-wrote with BMI songwriters Jerry Lieber and Mike Stoller, died on Thursday at the age of 76. Once part of the iconic group The Drifters, King sang their first hit, “There Goes My Baby,” which he also co-wrote. A solo act when he recorded “Stand By Me,” King’s version was a top 10 hit in the U.S. in 1961, with the song turning up again on the charts 25 years later, when it was featured in Rob Reiner’s 1986 movie Stand By Me, about the coming-of-age of four adolescent boys. Along with being named one of the 25 top songs of the 20th century by the Recording Industry Association of America, “Stand By Me” was also named BMI’s fourth-most played song of the century on radio and TV and was inducted into the Library of Congress National Recording Registry in 2014. King will be sadly missed by his BMI family.