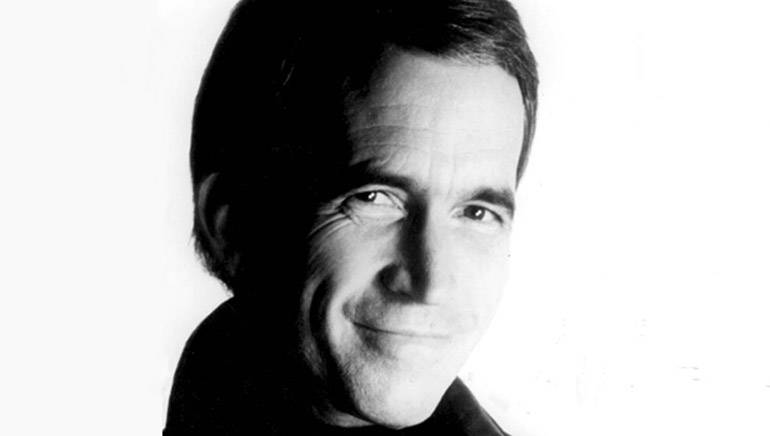 Broadcast Music, Inc. mourns the loss of legendary songwriter and recent Nashville Songwriters Hall of Fame inductee Paul Craft, who passed away October 18, 2014, at the age of 76. Craft was known for his heartfelt and often humorous stories delivered by song, including GRAMMY nominated “Dropkick Me, Jesus,” “Hank Williams, You Wrote My Life” and BMI award-winning song “Brother Jukebox.” His prolific catalogue, which he wrote almost entirely himself, earned him recordings by artists ranging from the Eagles to Linda Ronstadt and Ray Stevens. He was also a popular writer for the bluegrass community, penning songs for Alison Krauss, the Osborne Brothers and the Seldom Scene. He will be dearly missed by the BMI family.