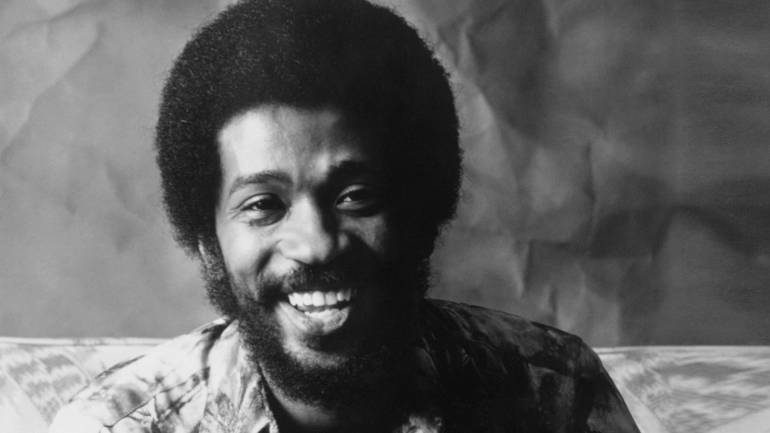 BMI is saddened by the passing of one of our Jazz Masters, renowned vibraphonist Bobby Hutcherson. During his storied career, Hutcherson released more than 40 albums, including the acclaimed “Stick-Up!” He also played on many more projects for other musicians, such as alto saxophonist, flutist and bass clarinetist Eric Dolphy and tenor saxophonist Joe Henderson, with whom Hutcherson added his talents to record “Out to Lunch,” and “Mode for Joe,” respectively. Named a National Endowment for the Arts Jazz Master in 2010, which is the highest honor bestowed upon jazz musicians, Hutcherson’s career took off when he became one of the first players to adapt his instrument to the new freer post-bop jazz of the early 1960s.

Monday, August 15, was a sad day for the jazz world. Hutcherson, who was 75, will be missed by his friends and fans at BMI.