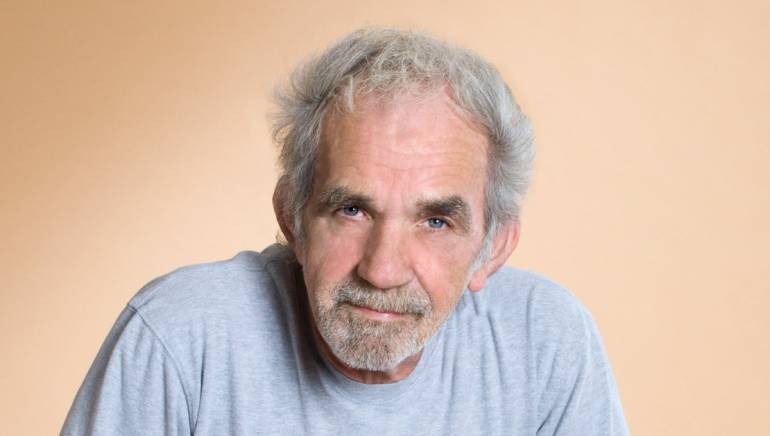 BMI member JJ Cale, the songwriter behind the hits “After Midnight” and “Cocaine,” recorded by Eric Clapton, died on July 26, 2013, of a heart attack at the age of 74. In addition to these mega hits for Clapton, Cale’s songs were also covered by music legends Lynyrd Skynyrd, Johnny Cash, Santana and the Allman Brothers, among many others.

Cale was born and raised in Oklahoma, released his debut album, Naturally, in his thirties, and in 2006, won a GRAMMY for The Road to Escondido, which he recorded with Clapton. His music, a blend of  blues, rockabilly, country, jazz and other influences, was unmistakable, and he will be sorely missed by BMI and the rest of the industry for his contribution to music history. Our condolences go out to his family and friends.