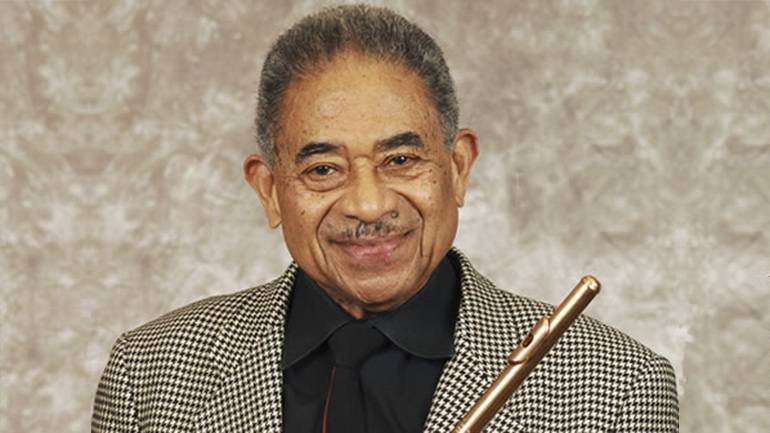 Broadcast Music, Inc. mourns the loss of iconic jazz flutist, saxophone genius and longtime BMI member Frank Wess, who passed away in October 2013. Known for his show-stopping solos, the 2007 NEA Jazz Master is credited with keeping traditional big band jazz a viable and popular format. Wess took his energy and expertise around the world for more than half a century with the likes of greats such as Count Basie, Clark Terry and Dizzy Gillepsie, as well as his own big band. His career transcended the circuits of jazz clubs with stints as a staff musician for ABC television and a ten year reign as chair tenor saxophone for the Carnegie Hall Jazz Band. He will be dearly missed by his friends and fans at BMI.