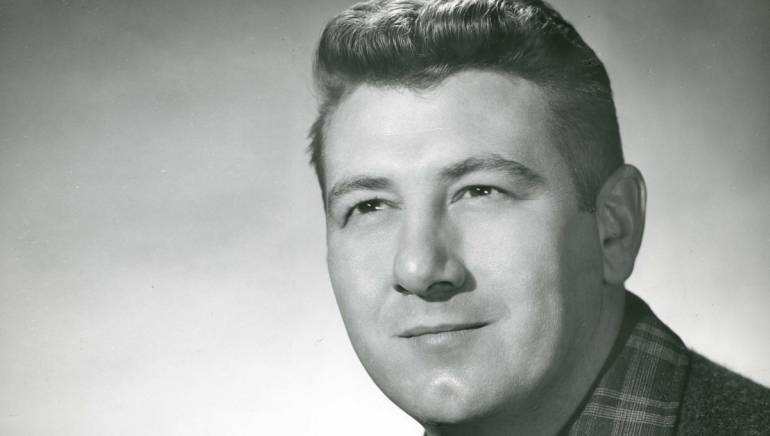 Legendary Broadcast Music, Inc. songwriter and producer Cowboy Jack Clement passed away this morning at the age of 82. Clement wrote the BMI award-winning song “Just Someone I Used To Know” for George Jones, as well as songs for Bobby Bare, Ray Charles, Elvis Presley, Hank Snow, Tom Jones, Porter Wagoner, Dolly Parton and Charlie Pride, among others. Clement also produced Johnny Cash’s signature “Ring of Fire,” along with recordings by many other superstars including Merle Haggard, Hank Williams, Jr. and U2. Clement is slated for induction into the Country Music Hall of Fame later this year and will be sadly missed by his friends and fans at BMI.