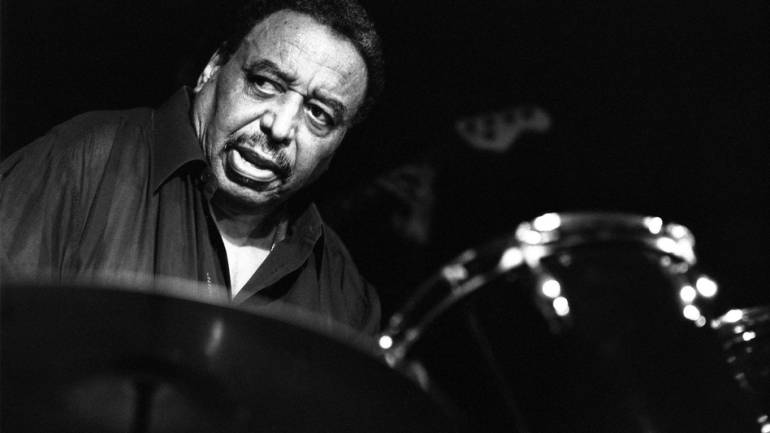 Influential cool jazz drummer, bandleader and longtime Broadcast Music, Inc. member Chico Hamilton passed away November 25, 2013, in Manhattan. Honored as an NEA Jazz Master in 2004, the California native was 92. Hamilton was best known for his popular and well-respected jazz ensemble, the Chico Hamilton Quintet, and their pioneering of the cool movement in the 1950s. After stints in the jazz festival circuit and a few film appearances, Hamilton faded from public view in the 1960s, only to reappear later as a composer for films by directors such as Roman Polanski, a member of more bluesy ensembles and a founder of a company that worked to provide music for commercials and television shows. His contributions to the world of jazz music and beyond are innumerable, and he will be dearly missed by his BMI family.