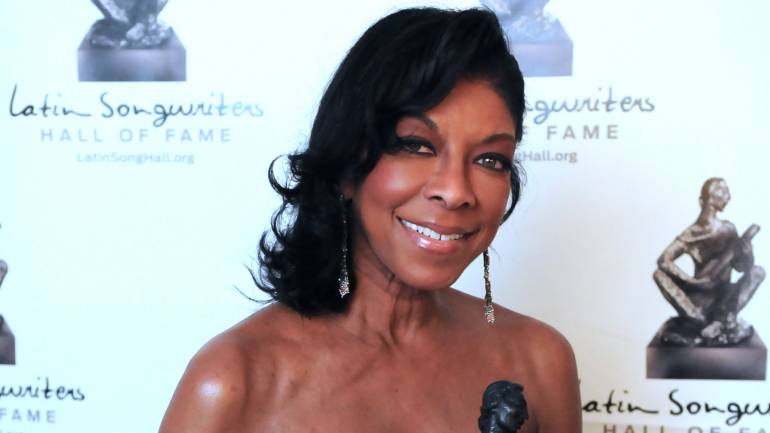 “This event is a very significant moment for all Latin American songwriters and composers. It’s exciting to watch an organization like this grow, and we hope it becomes a place to honor the legacy of all songwriters and their work,” said Delia Orjuela, BMI Vice President, Latin Writer/Publisher Relations and a member of the Latin Songwriters Hall of Fame Board of Directors.

A special Premio Triunfador (Starlight Prize) was presented to 23-year-old bachata artist Prince Royce for his contributions to the music industry at such a young age. BMI recently honored Royce as co-Songwriter of the Year at the BMI Latin Music Awards in Las Vegas in March, an honor he shared with Horacio Palencia, who also performed at the inaugural Latin Songwriters Hall of Fame Gala Tuesday night.

Nine-time GRAMMY winner and BMI artist Natalie Cole received the Premio Pionero Desi Arnaz (Desi Arnaz Pioneer Award) on behalf of her father, the late Nat King Cole, who released three Spanish language albums in his lifetime. Cole, who treated the crowd to a rendition of her father’s hit, “Acercate Mas,” will be releasing an all-Spanish album this summer.

The Publisher of the Year Award went to Ralph S. Peer (1892 - 1960), founder of Peermusic, the global independent publishing company affiliated with BMI. “My father was a major innovator in the field of music because from the beginning, his ears were open to styles of music that were not yet exposed in the popular market. He was always interested in new musical styles and bringing that music to new audiences,” said Ralph Peer II, who accepted the award on his father’s behalf. This honor will be given out in Ralph S. Peer’s name every year.