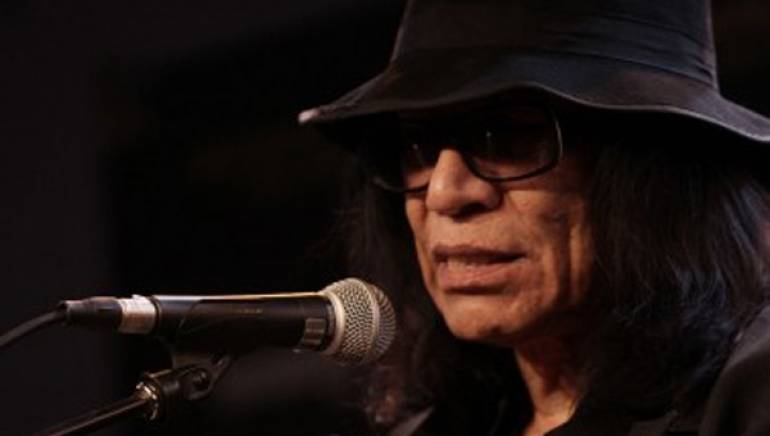 “Searching for Sugar Man,” a documentary about forgotten singer/songwriter Rodriguez whose overwhelming popularity in South Africa during the 70’s lead two fans to help unravel his remarkable story with Director Malik Bendjelloul, has won the 2013 Academy Award for Best Documentary. Now the film , which started at the 2012 Sundance Film Festival and demanded a theatrical release last July, has also put Rodriguez in the global spotlight for his poetic lyrics and haunting music after years of living in seclusion away from the music industry. This film is a must-see about a must-hear BMI singer/songwriter.