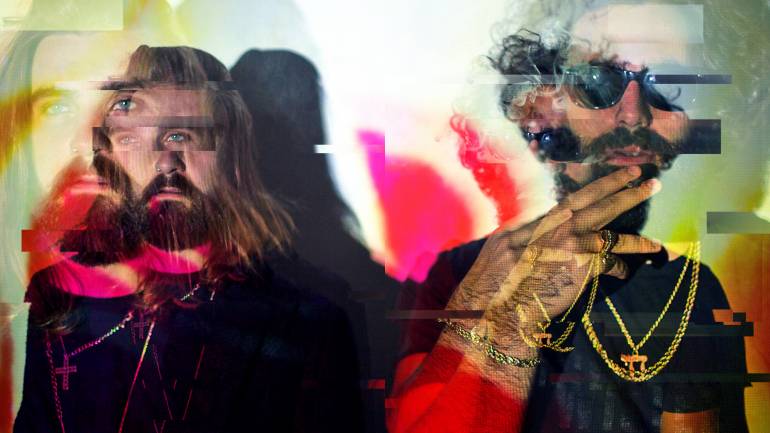 While some might parse the technicalities of the term ‘indie’ in 2016, it should be remembered that at its very core is the concept of independence. Now whether that refers to the lack of a major label affiliation or more an untethered, autonomous sensibility is yours to debate. Either way, the BMI writers featured on this month’s Indie page are creatively sovereign over their music. The Blancos, Sun Drug, Hawai, Totem, SIVIK and the Brevet collectively span a diverse array of styles, but their individual approaches to writing distinctive and uncompromising music is the common thread that unites them, which is precisely why we’re so excited by them. We think you will be, too.