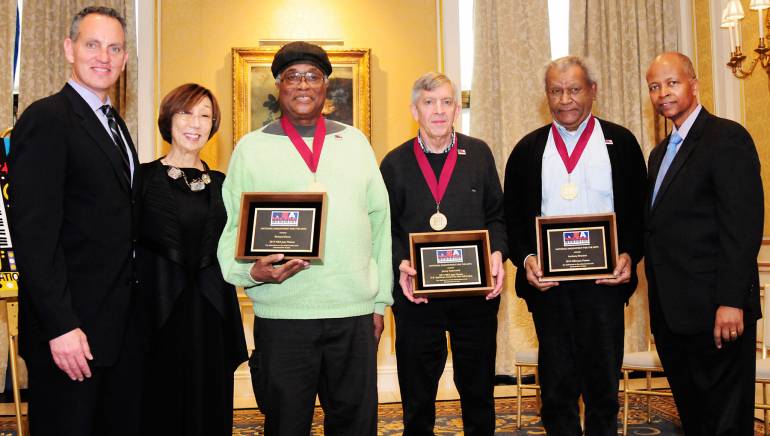 In case you missed the live webcast, the 2014 NEA Jazz Masters Awards Ceremony & Concert can still be viewed on bmi.com at www.bmi.com/jazzmasters or on the NEA’s website at arts.gov.