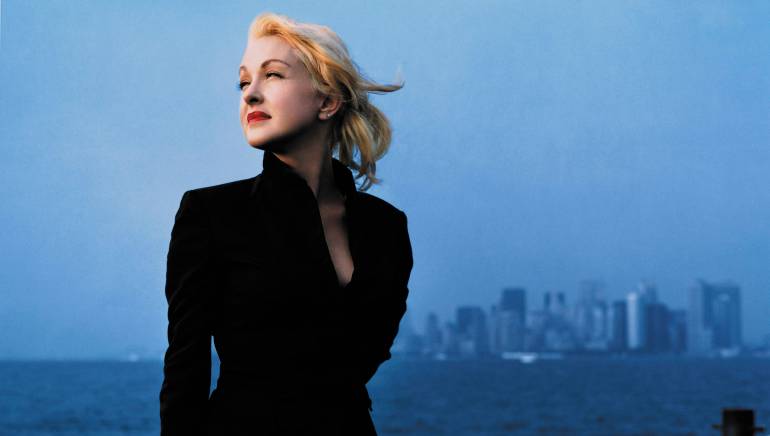 The score of the new musical “Kinky Boots” by Broadcast Music, Inc. songwriter Cyndi Lauper was recently celebrated with an Outer Critics Circle Award. In addition to Lauper’s contribution, BMI member Billy Porter won Outstanding Actor in A Musical for his performance in the same show. The musical is currently running on Broadway in New York City and is up for 13 Tony Awards, including Best Original Score and Best Performance By An Actor, with nominations again going to Lauper and Porter.