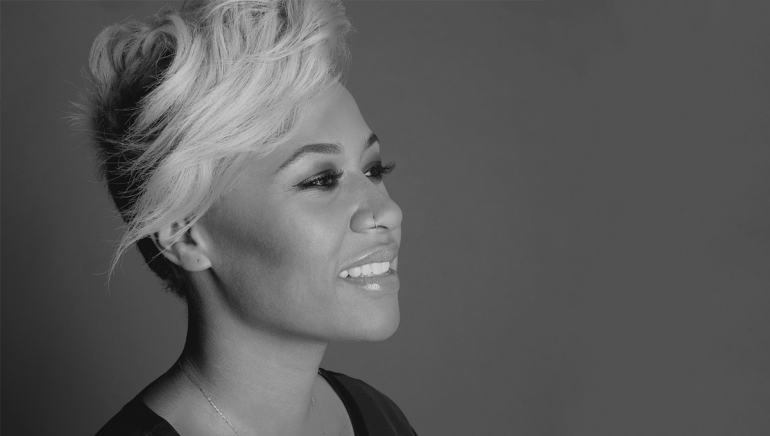 The 58th Ivor Novello Awards, presented by BASCA (British Academy of Songwriters, Composers and Authors) on Thursday, May 16, 2013, at Grosvenor House, London, proved to be a great afternoon for PRS writers who license their works through Broadcast Music, Inc. in the United States. The Ivors reward excellence in works released in the United Kingdom and also honor individuals for their contribution to British music.