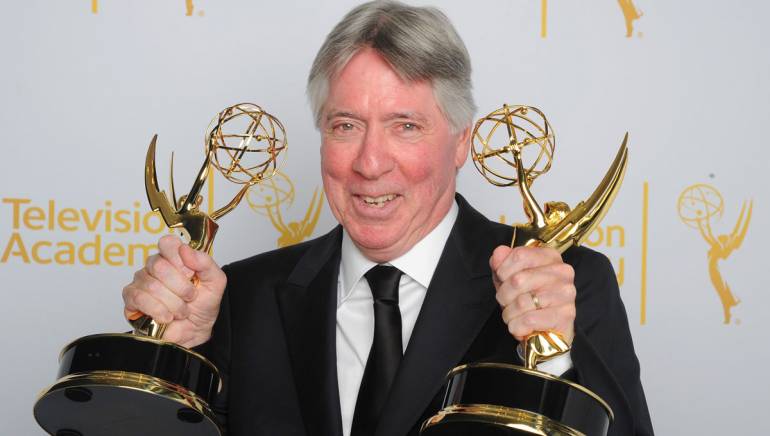 The ceremony was held at the NOKIA Theatre L.A. LIVE in Los Angeles on Saturday, August 16. Congratulations to all the BMI winners!