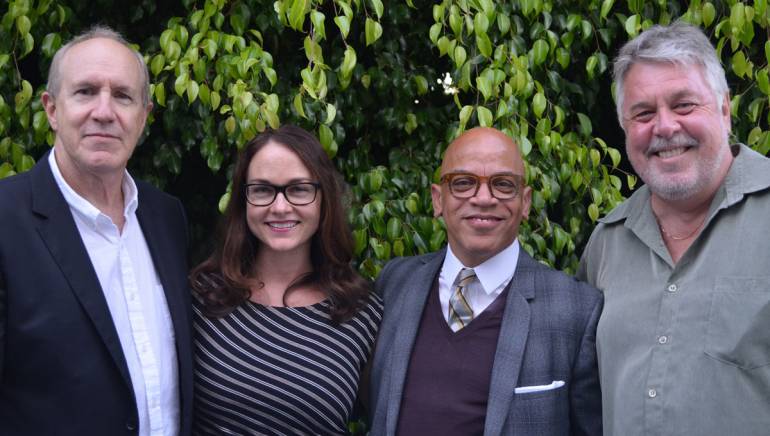 Ross is a composer and arranger whose work has been featured in films and TV. He has won four Emmy awards, including Outstanding Music Direction for the 79th Academy Awards and Outstanding Original Music for his work on the song “Hugh Jackman Opening Number” from the 81st Academy Awards. Ross has also received two BMI Film Music Awards.

During the seminar, Minor and Ross shared insights on their musical careers while also elaborating on the nuances of composing, conducting, arranging and orchestrating in film, TV, theater and live performances.