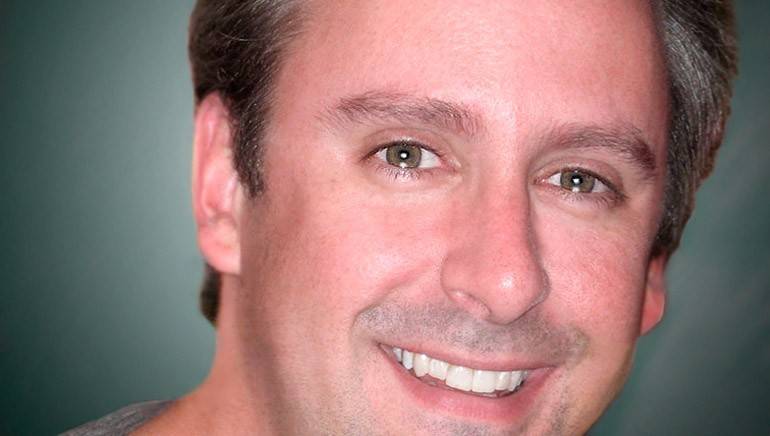 BMI’s family of composers and lyricists were recognized for their accomplishments in daytime television with the announcement of this year’s Daytime Emmy Award nominations. Hosted by The National Academy of Television Arts & Sciences, the event honors programming broadcast before 6pm in the past year. BMI affiliates received nominations for works across genres, reflecting the versatility and range of their award-winning repertoire. Highlights include Brian Lydell and Gary Kuo’s nod for Outstanding Achievement in Music Direction and Composition for the long-standing drama series All My Children, while lyricist Craig Gerber’s work garnered a nod for Outstanding Original Song - Main Title and Promo and Outstanding Original Song for his work on the Disney Channel’s Sofia the First. Additionally, fresh off of their 2013 win for Outstanding Achievement in Music Direction and Composition for a Drama Series, Bradley P. Bell and Lothar Struff are up for the honor once more for their work on The Bold and the Beautiful, while composer/lyricist Kati Mac received two nominations in the Outstanding Original Song - Drama category for her works featured in The Young and the Restless.

The 41st Annual Daytime Emmy Awards will be held on June 22 at the Beverly Hilton Hotel in Beverly Hills, CA. Check out the full list of BMI nominees below, and good luck to all