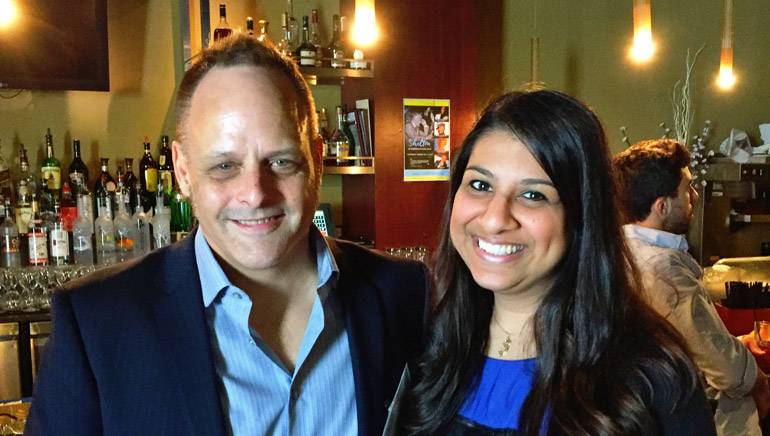 GRAMMY-nominated BMI composer, producer, pianist and multi-keyboardist, Scott Healy, was the featured guest at a luncheon hosted by the American Society of Music Arrangers and Composers on Wednesday, March 16, at Catalina’s Jazz Club in Hollywood. Best-known for playing in the house band for Conan O’Brien: first on Late Night in NYC, then moving out to LA in 2009 for The Tonight Show with Conan O’Brien, and now Conan on TBS, he has also received worldwide praise for his own recordings, Hudson City Suite, and Live at Kilbourn Hall, in addition to recording and performing with legends including Bruce Springsteen, Bonnie Raitt, Al Green, BB King and Jackson Browne, to name a few. BMI’s Reema Iqbal proudly attended the luncheon in support of Healy.