During a scoring session at a Sony Studios soundstage, BMI’s Ray Yee visited affiliated composer Ron Jones who was working on compositions for the hit animated television series Family Guy. Jones recently received an Emmy nomination for Outstanding Music Composition for a Series for the show. Jones is also known for scoring programs including Star Trek: The Next Generation, American Dad!, and Duck Tales. 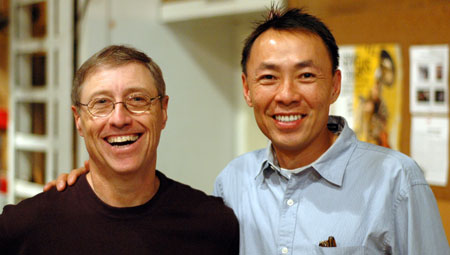 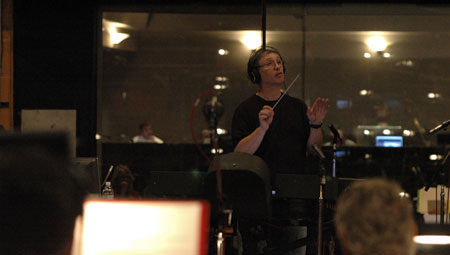