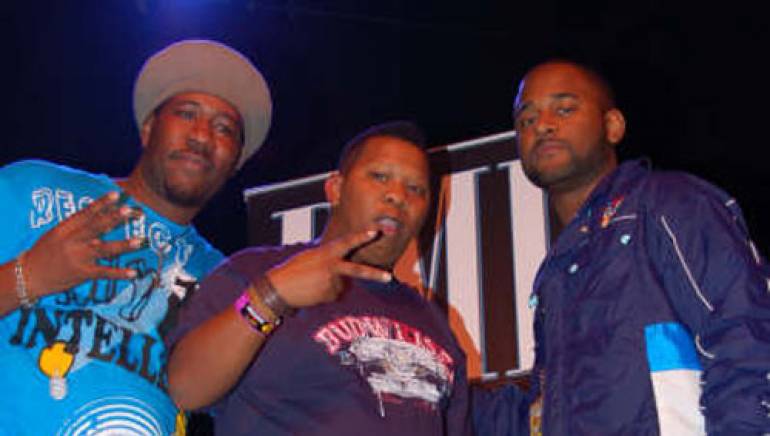 BMI co-sponsored the “Behind the Board” series with 4Kings Entertainment on November 1 at the World Famous Mic Club in Atlanta. Hosted by D.R.E.S tha Beatnik, alongside DJs Edward Scissorhands and Razah, the series was created to educate and entertain record industry enthusiasts through Q&A sessions and live performances.

Producer Mannie Fresh headlined the event, reflecting on the state of the music business, the diversity of hip-hop, and defining his sound. “I’m a regular dude who likes to have fun, be with family and collect sounds” noted Mannie. Fresh is the creative mind behind sounds popularized by the Cash Money Millionaires, among others.