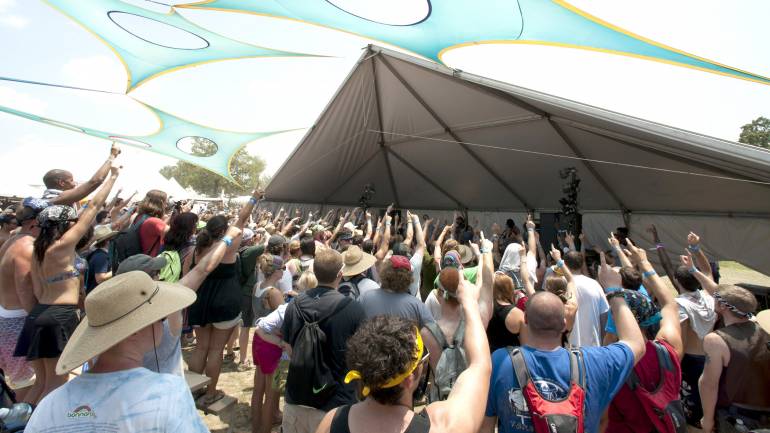 BMI’s “Road to Bonnaroo” has returned for its sixth consecutive year – and the competition is better than ever. Blank Range snagged the first round victory by winning over the crowd and industry judges, leaving only two coveted spots up for grabs at the 2014 Bonnaroo Music & Arts Festival slated for June 12-15, in Manchester, Tennessee. The annual competition is set to take over Nashville’s Mercy Lounge only two more times: March 3 and April 7. With acts ranging from rowdy garage-bred rock to electronic beat-mashing, it’s Music City’s most anticipated battle of the bands. Ten more promising bands will blaze through three-song sets on March 3. See lineup below and check out their sites for more info!

The RTB 2014 is sponsored by BMI, the Mercy Lounge, The High Watt, The Nashville Scene and the Bonnaroo Music and Arts Festival. BMI’s involvement underscores the Company’s vital role as an early career counselor and support system for aspiring songwriters and bands. To select the evening’s top contender, an industry panel comprised of local music journalists, bloggers, and 8 off 8th hosts will contribute one half of the verdict, while fan votes through onsite ballots determine the other half.