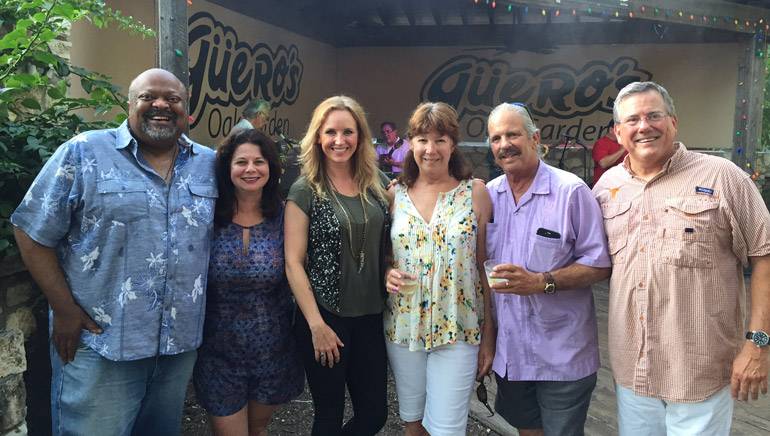 BMI and the Texas Restaurant Association (TRA) partnered recently (08/11) to bring in Texas native and BMI singer-songwriter Kristen Kelly to perform at TRA member and BMI licensee, Guero’s. The goal of the event was to show our appreciation for the BMI customer, who has been licensed since 2008.

Since 1937, the Texas Restaurant Association has existed to help restaurant members increase sales, reduce expenses and improve profitability. Guero’s, where Kelly performed songs from her new EP Fire, implemented live music on Thursday nights to increase food and beverage sales on what was traditionally a slow night. Due to live music, Thursdays are now one of their busiest nights of the week.