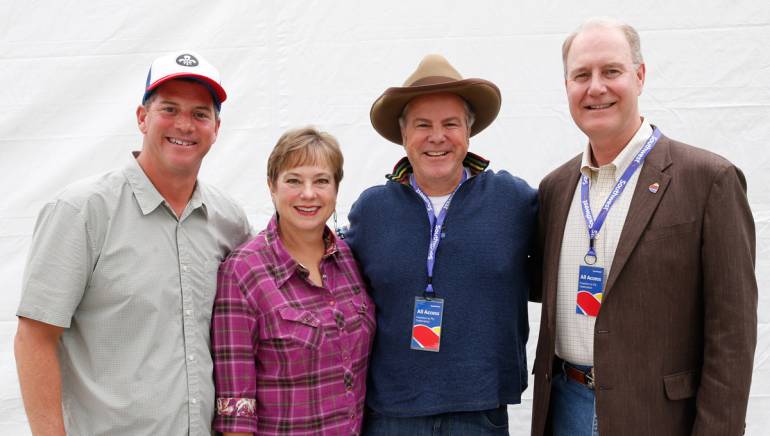 On October 12, 2014, Broadcast Music, Inc. proudly partnered with Southwest Airlines for “Freedom to Fly,” a celebration of the end of the Wright Amendment of 1979, which prohibited direct long-distance flights out of Dallas Love Field airport, restricting air travel out of the region. The inaugural one-day music festival, held one day before the official end of the restriction, featured BMI songwriters and fellow Texans Kelly Willis and Bruce Robison, Jack Ingram, Ray Benson with Milkdrive, and a special appearance and performance by the legendary Robert Earl Keen.