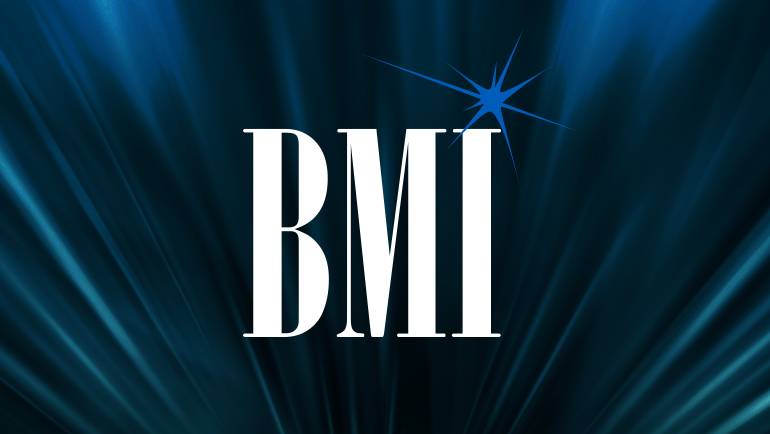 We are pleased to report positive news regarding BMI’s recent Federal Rate Court action against the Radio Music License Committee (RMLC). As previously noted, on January 3 BMI began a proceeding in Federal Rate Court to set interim fees with the RMLC when the two parties were unable to reach an agreement. The RMLC sought a lower interim rate, well below BMI’s previous deal, based on incomplete and incorrect information regarding BMI’s share of radio performances.

After a preliminary hearing on Friday, February 17, before BMI’s Rate Court Judge Louis Stanton, the RMLC reversed course and agreed that the 7,000 stations it represents would pay the interim rate proposed by BMI. The payments will cover fees starting January 1, 2017, and until a final fee is set.

“We are pleased that the RMLC recognized the value that BMI music brings to the radio industry across all of its platforms and agreed to BMI’s proposed interim rate. Protecting the income of BMI’s songwriters, composers and music publishers is of paramount importance, and we will continue to pursue a new final rate that reflects current and future marketplace data and is in the best interests of our affiliates.”