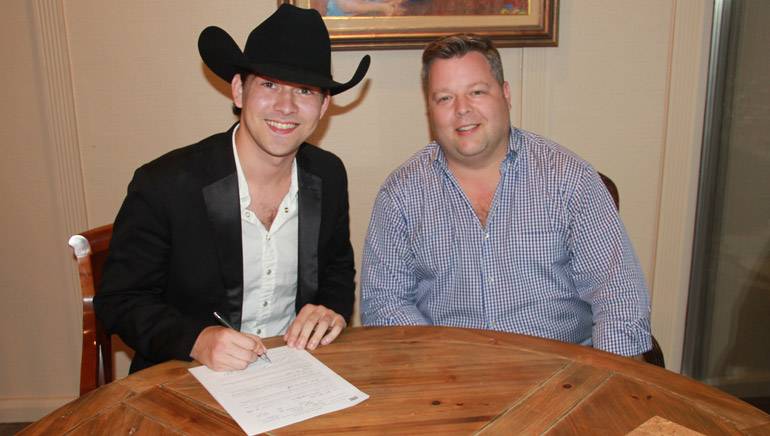 Warner Brothers recording artist William Michael Morgan stopped by the Company’s Nashville office on April 18 to officially join BMI. The singer-songwriter has been touring in support of his debut album Vinyl, which was released late last year. Welcome to the BMI Family! from friends and family, as well as a performance from the storied star.