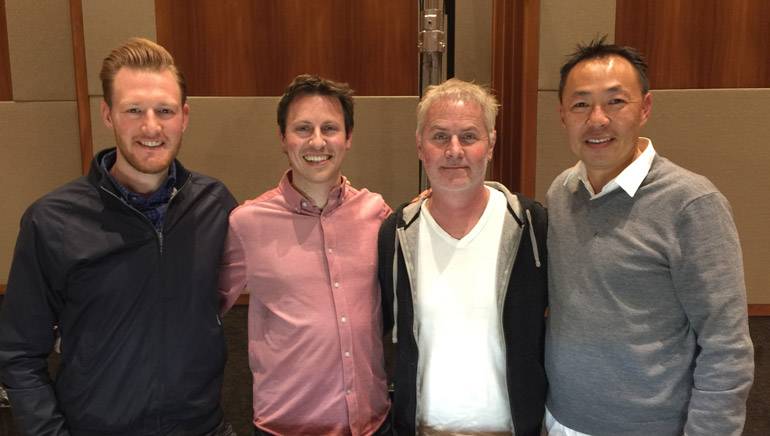 BMI’s Ray Yee and Chris Dampier attended the scoring session at the Bridge Recording Studio for ABC’s Deception, a new series scored by BMI composers Blake Neely and Nathan Blume. The show follows a superstar magician whose career has been ruined by scandal, to the one place he can turn to practice his art of deception, influence and illusion - the FBI. Deception premiers this Sunday on ABC, be sure to tune in!