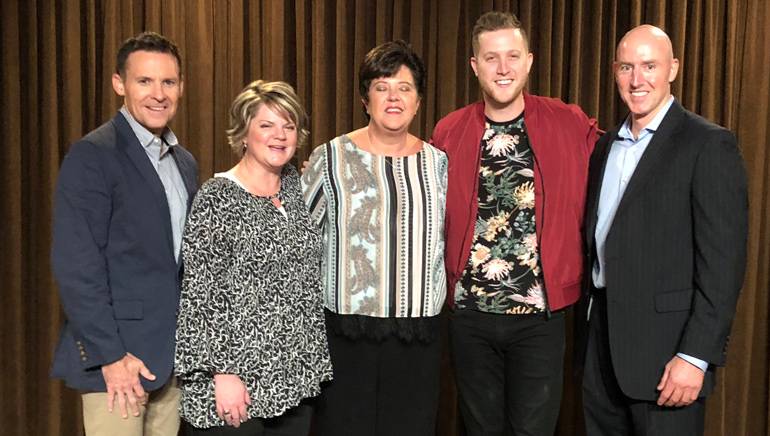 BMI hosted a private reception for the Greystar executive team at the Company’s Nashville office on September 26, where they were treated to a special performance by BMI singer-songwriter and Big Yellow Dog Recording artist Keelan Donovan. Donovan’s debut EP hit #14 on the iTunes Singer-Songwriter chart and was featured on Spotify’s New Music Friday and Weekly Buzz, as well as Apple Music’s The A-List Singer/Songwriter, and Sirius XM’s The Pulse. His first single “Touch and Go” impacted Hot AC radio and quickly broke into the top 40. His new single, “Like A Radio,” is out now. Donovan has played shows with Ben Rector, The All American Rejects, New Politics, The Shadowboxers, and many others. 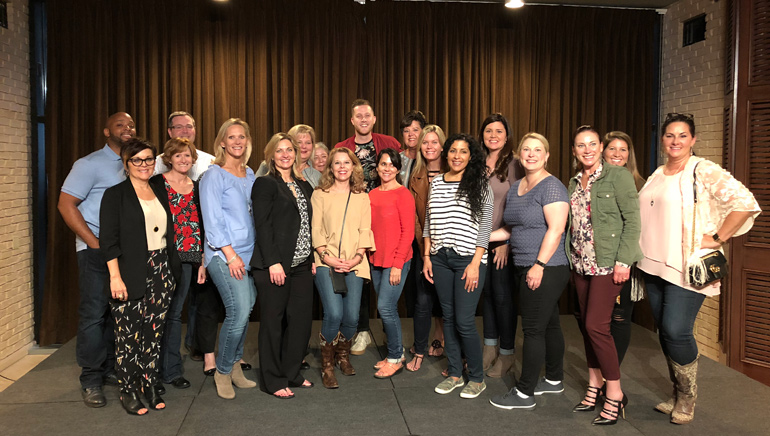