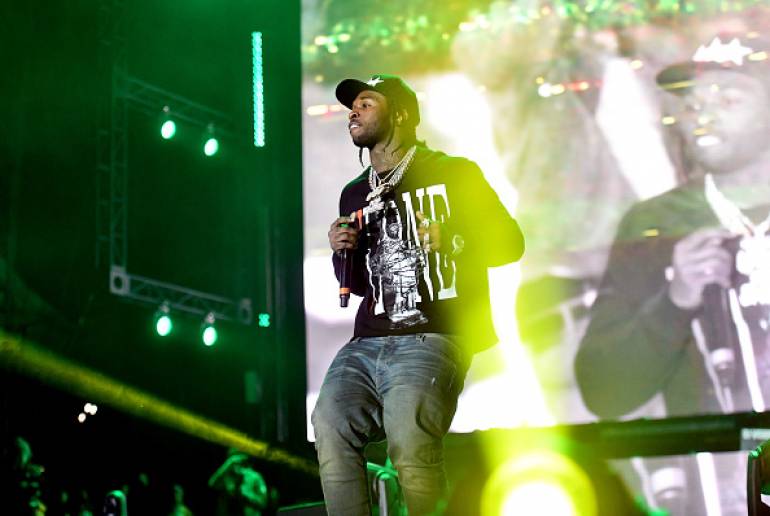 BMI was shocked and saddened to learn of the untimely passing of Pop Smoke, who died today at age 20. A promising young talent originally hailing from Brooklyn, New York, Pop Smoke (born Bahsar Barakah Jackson) was initially renowned for remixing tracks within New York’s drill music scene before making a huge impact with his 2019 hit, “Welcome to the Party,” the first single off his debut mixtape, Meet the Woo. Pop Smoke’s rise to prominence was swift via multiple high-profile collaborations and a succession of well-received tracks like “Mpr,” “Flexin” and “Dior.” A second mixtape released just this month, Meet the Woo 2, was quickly establishing Pop Smoke as a rising star with a bright future.

He will be missed by his friends and fans at BMI.