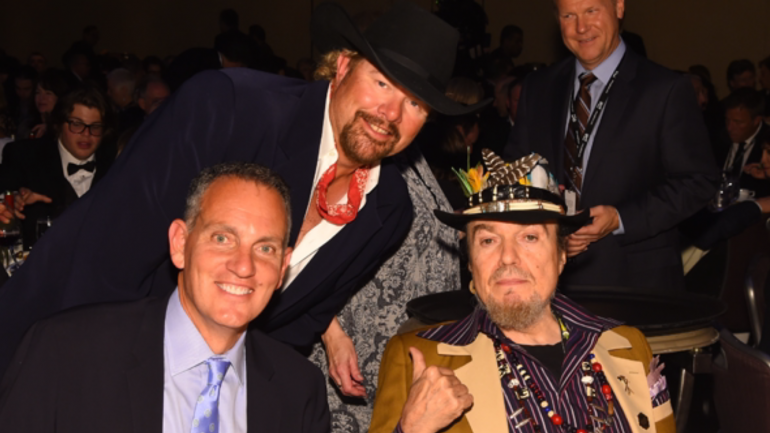 BMI is saddened by the loss of Dr. John, a titan of New Orleans music, who passed away Thursday at the age of 77. Born Malcolm J. Rebennack, and widely known as Dr. John the Night Tripper, this storied singer/songwriter and versatile musician almost personified the cultural amalgam of The Big Easy’s signature flavor, perfecting a rich, Creole-spiced mix of funk, rock, jazz, blues, R&B and psychedelia that was both immediately recognizable and singularly his own.

Beyond his colorful presentation – sometimes bedecked in the flamboyant garb of his native Bayou’s Marti Gras observance – Dr. John’s warm, gravelly voice, infectious melodies and rich reverence for his hometown cemented him as a legend. Dr. John began his musical career in the 50’s as a session musician, honing his chops – switching from guitar to boogie-woogie piano – and style along the way. Over the course of the next few decades, Dr. John’s recordings came to define New Orleans music.

A longtime friend and proud affiliate of BMI, Dr. John went onto earn multiple GRAMMY Awards and was inducted into the Rock and Roll Hall of Fame in 2011. He leaves behind an enduring legacy and hugely influential body of work.

Dr. John will be sorely missed by his friends and fans at BMI.