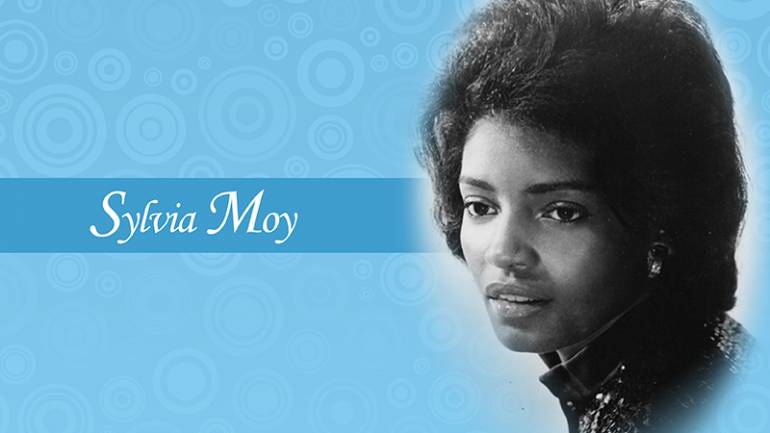 BMI is greatly saddened by news of the death of Sylvia Moy, who passed away Saturday of complications from pneumonia in Dearborn, Michigan at the age of 78. One of the preeminent songwriters of Soul music’s golden age, Moy became an in-house writer for her native Detroit’s Motown label after being discovered by Marvin Gaye and Mickey Stevenson in 1963.

Her career as a songwriter, however, really took flight when she convinced label founder Berry Gordy to let her try to write a hit for the developing talent that was Stevie Wonder. The resulting song, co-written with Wonder and Henry “Hank” Cosby, was titled “Uptight (Everything’s Alright),” a 1975 hit that cemented Stevie Wonder’s status and vaulted Moy to a new level.

In later years, Moy prolifically composed music for film and television. She was inducted into the Songwriters Hall of Fame with her frequent collaborator Henry “Hank” Cosby in 2006. As a BMI affiliate for the entirety of her career, Moy was routinely recognized for the formidable merits of her accomplishments. She received 14 separate BMI Pop and R&B awards, with certain songs of hers having achieved over 6 million performances and counting.

Sylvia Moy will be dearly miss by her friends at BMI.