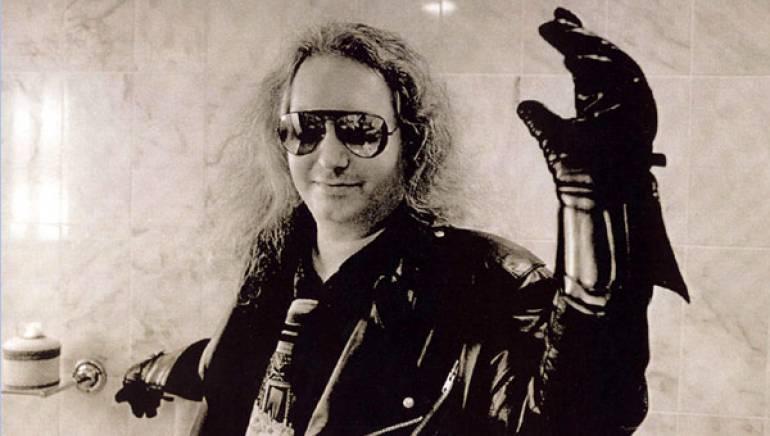 BMI was very saddened to learn of the passing of legendary rock and pop hitmaker Jim Steinman, who died Monday at the age of 73. A versatile songwriter, lyricist, composer and producer with a flair for the dramatic, Steinman left his signature on albums that have sold over 190,000,000 copies worldwide.

With a background in musical theatre, Steinman may be most renowned for his collaboration with Meat Loaf, with whom he recorded the classic Bat Out of Hell album, released in 1977, along with a string of other chart-topping albums together in the next three decades. It was through this relationship that the pair released such seismic songs and classic-rock radio standards such as “Two Out of Three Ain’t Bad,” “Paradise By The Dashboard Light,” “It’s All Coming Back to Me Now” and “I’d Do Anything For Love (But I Won’t Do That),” and many others.

Beyond his work with Meat Loaf, Steinman was also responsible for mammoth hits by Bonnie Tyler such as “Holding Out for a Hero” and “Total Eclipse of the Heart,” and brought England’s Sisters of Mercy their biggest hit with the sweeping “This Corrosion” in 1987. He found a new level of success working with Canadian pop siren Celine Dion. That partnership culminated with an Album of the Year GRAMMY win for Steinman in 1996 for his work on Celine Dion’s Falling Into You.

Steinman earned three other GRAMMY nominations during his career and collaborated with other luminaries such as Barbra Streisand, Air Supply, Barry Manilow and Andrew Lloyd Weber, and was inducted into the Songwriters Hall of Fame in 2012. In later years, Steinman returned to his roots in musical theatre, bringing Bat Out Of Hell: The Musical to life on the stage.

Jim Steinman will be missed by his friends, fans and family at BMI.