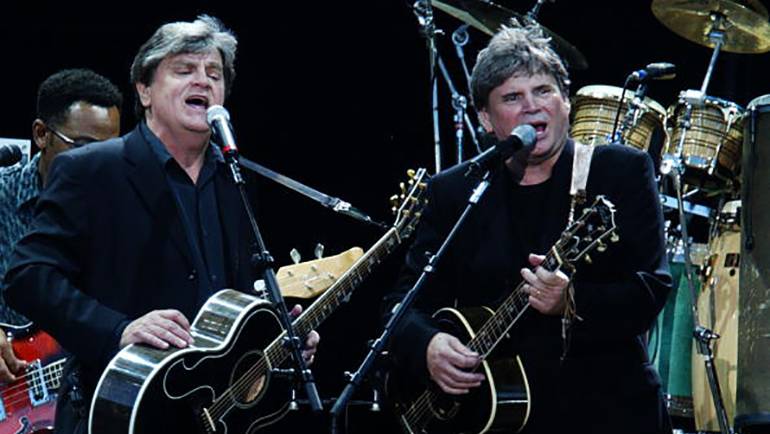 Pictured are Don and Phil Everly.

BMI is saddened by the passing of Don Everly, half of the timeless duo, the Everly Brothers. Don, along with his brother Phil, whom he survived by several years, was renowned for classic songs they sang together including several penned by BMI songwriters Felice and Boudleaux Bryant, such as the #1 pop hit “Wake Up Little Susie” and “Bye Bye Love,” which reached #1 on the country chart, #2 on the pop chart and #5 on the R&B chart. “All I Have to Do Is Dream,” which was also written by Boudleaux Bryant, slotted at #142 on Rolling Stone magazine’s list of The 500 Greatest Songs of All Time. The Everly Brothers’ overwhelming success also earned the iconic duo induction into the inaugural year (1986) of the Rock and Roll Hall of Fame.

Don Everly will be missed by his many friends and fans at BMI.