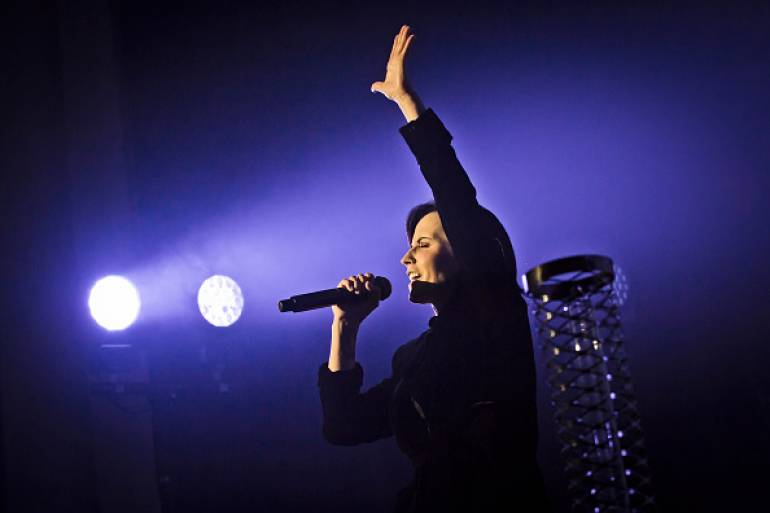 BMI is deeply saddened by news of the loss of Dolores O’Riordan, who passed away Monday at the age of 46. As lead singer and songwriter for The Cranberries, O’Riordan’s distinctive, lilting voice and confessional lyrics helped establish the Irish quartet as one of the preeminent alternative bands of the 1990s.

Formed in Limerick, Ireland in 1990, the Cranberries took their original cues from the British indie scene, pairing jangling electric guitars with O’Riordan’s elastic, folk-tinged vocals, which ran a stylistic gamut between a gentle whisper and a piercing yodel. Their debut album, 1993’s Everybody Else is Doing Is, So Why Can’t We? catapulted the band to the top of the charts via singles like “Dreams” and “Linger.” Selling more than five million copies in the U.S., the debut firmly established the band’s penchant for plangent pop hooks and O’Riordan’s intimate lyrics, although later albums like 1994’s No Need to Argue and 1996’s To the Faithful Departed found the band exploring a more driving sound, and delving into weightier, socially conscious subject matter on singles like “Zombie” and “Salvation.”

Following an initial hiatus in 2003, the Cranberries continued to periodically record and tour throughout the ensuing years. Their most recent release was in 2017, with an acoustic album called Something Else. O’Riordan was in the process of recording new music at the time of her unexpected passing, and she will be greatly missed by her friends and fans at BMI.