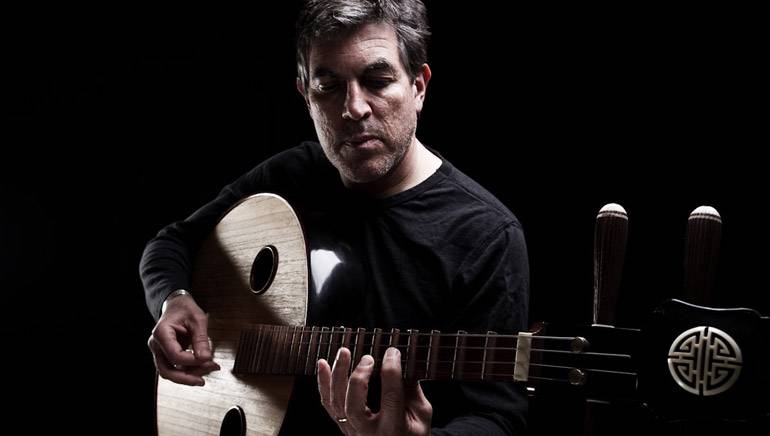 BMI is saddened by the loss of six-time BMI Award-winning composer Daniel Licht, who passed away Wednesday at the age of 60. Along with scoring iconic movies including Children of the Corn, two Amityville nail-biters, and the Stephen King thriller Thinner, as well as Showtime’s Jimi Hendrix biopic Hendrix, and ABC’s Body of Proof, Licht is best known for the eclectic music in Dexter, for which he scored all eight seasons. In fact, his scores for the Showtime hit were so popular they were immortalized in seven albums, and in 2015, a 10-minute orchestral suite of the beloved music was performed live at Poland’s renowned Krakow Film Music Festival. In addition to these impressive achievements, Licht also scored several popular videogames, as well as festival favorite independent films.

The world of entertainment and drama shines a bit brighter because of Daniel Licht. He will be remembered by his friends and fans at BMI.