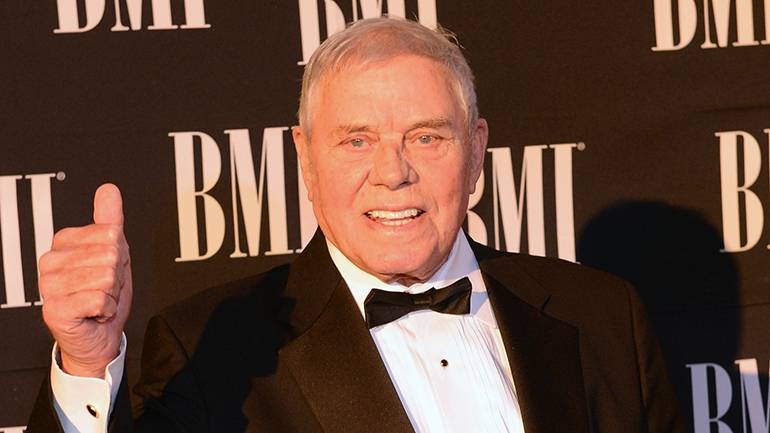 BMI is saddened by the passing of legendary songwriter and artist Tom T. Hall. In addition to the string of self-penned #1 hits that he recorded himself, which include “A Week in a Country Jail,” “The Year That Clayton Delaney Died,” “(Old Dogs, Children and) Watermelon Wine,” “I Love,” “Country Is,” “I Care,” and “Faster Horses (the Cowboy and the Poet),” the GRAMMY winner, BMI Icon and Country Music Hall of Fame inductee was also responsible for songs recorded by other megastars, including Jeannie C. Riley’s “Harper Valley P.T.A.,” Dave Dudley’s “The Pool Shark,” Bobby Bare’s “(Margie’s at) the Lincoln Park Inn” and “That’s How I Got to Memphis,“ as well as Alan Jackson’s “Little Bitty.” In total, Hall garnered a staggering 31 BMI Awards for songs spanning both the country and pop genres, with several of his hits having accumulated more than one million performances each. He was also inducted into both the Nashville Songwriters Hall of Fame (1978) and the Songwriters Hall of Fame (2019) in addition to his many other career milestones.

Hall will be remembered fondly by his BMI family for his many indelible contributions to music history.