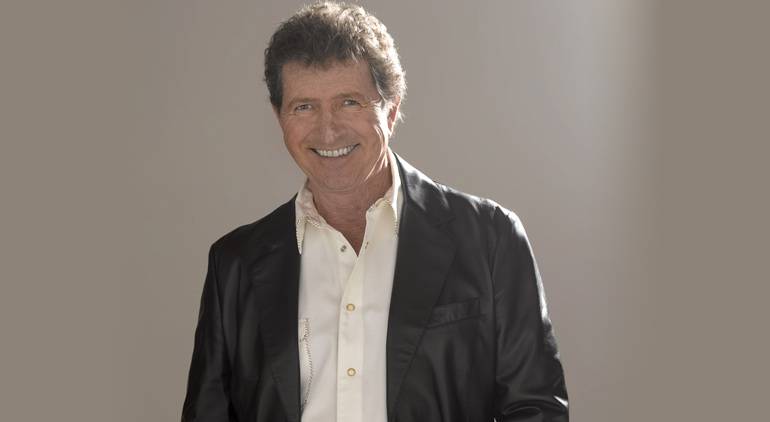 BMI is deeply saddened by the passing of Mac Davis. During his legendary career, Davis, who was named a BMI Icon in 2015 for his unique and indelible influence on generations of music makers, was the consummate all-around entertainer: songwriter, singer, actor, TV and radio personality, and performer. As a singular songwriter, he wrote hits for Elvis Presley, including “In the Ghetto,” “Memories,” “Don’t Cry Daddy” and “A Little Less Conversation,” while his “I Believe in Music” has been recorded by more than 50 artists. A three-time GRAMMY nominee, he also wrote smashes for Kenny Rogers, Dolly Parton, Glen Campbell, Bobby Goldsboro and Rascal Flatts, as well as the late Swedish remix master, Avicii. As an artist himself, Davis recorded his “Baby Don’t Get Hooked On Me,” “Stop and Smell the Roses,” “One Hell of a Woman,” and “Hooked on Music,” which are still loved internationally by both pop and country audiences. Davis also hosted his own network TV variety show, appeared in many feature films, including North Dallas Forty, and even starred on Broadway as Will Rogers in The Will Rogers Follies. He also hosted a live radio show out of Los Angeles, titled Labor of Love, which highlighted classic country music and the men and women behind the songs. In addition to having a star on Hollywood Boulevard’s Walk of Fame, Davis was also inducted into both the Songwriters Hall of Fame and the Nashville Songwriters Hall of Fame. A BMI songwriter for 56 years, he was the recipient of an astounding 27 BMI Awards.

“Songwriting has lost one of the true greats today. We are honored to have had Mac Davis as a member of the BMI family since 1964. He was the songwriter behind some of the most iconic and timeless songs that transcend genres and generations and was named a BMI Icon in 2015. Beyond his extraordinary talent, Mac was a dedicated friend and advocate for songwriters everywhere. On a personal note, Mac has been a longtime friend to BMI, to our former CEOs Frances Preston and Del Bryant, and to me. On behalf of everyone at BMI, we send our love and deepest condolences to Lise, their sons Cody, Noah and Scott, and the entire Davis family.”

Davis will be profoundly missed by his many fans and friends at BMI.