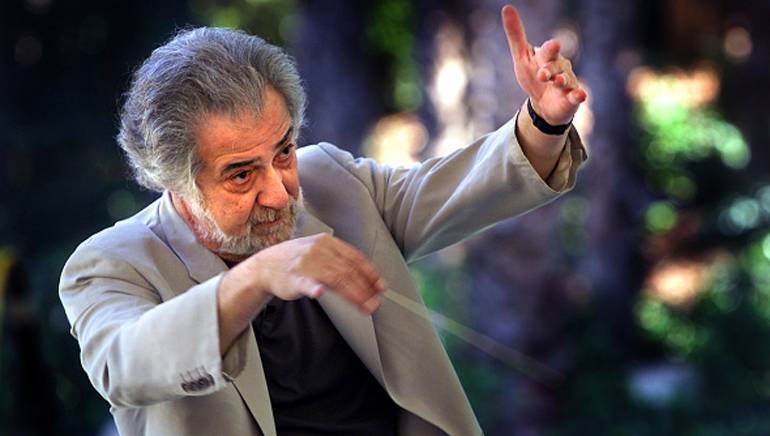 BMI is saddened by the news of Arthur B. Rubinstein’s passing on April 23. As an Emmy Award-winning composer, Rubinstein worked on more than 300 films and TV programs including War Games, Lost in America, Shooting War and Scarecrow and Mrs. King. He was also known for his work as music director on several hugely successful theater productions including A Chorus Line, Jesus Christ Superstar, Evita and A Little Night Music, for which he won an L.A. Drama Critics Circle Award. In addition to these accolades, Rubinstein was also responsible for composing incidental music for dozens of productions while serving as composer-in-residence for the American Conservatory Theater, the Williamstown Theater Festival, and the Stratford Shakespeare Festival.

As a passionate advocate for the appreciation of music, Rubinstein believed that the best way to spark a lifelong love of classical music is to make live symphony concerts an integral part of family life. With this as his compass, Rubinstein founded Symphony In The Glen (SIG) in 1993 to cultivate new generations of classical music lovers. Since 1994, over 60,000 Los Angelenos have come to hear Symphony In The Glen perform 200+ classical works during 42 free concerts.

Rubinstein will be remembered by BMI for this devotion, as well as his many other contributions to the screen and the stage each time we hear his timeless work.