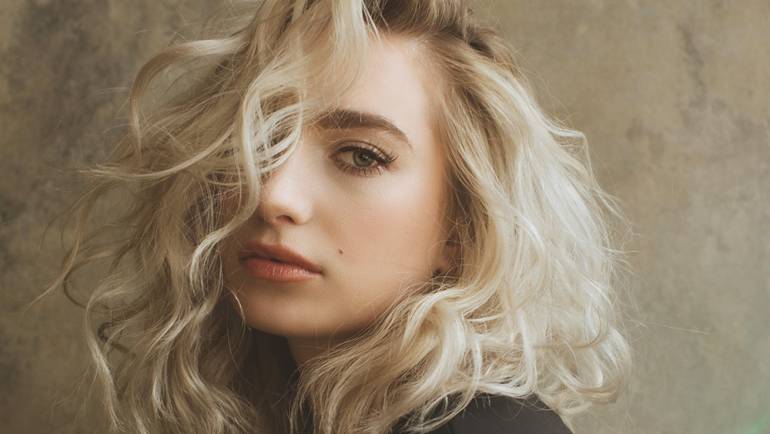 somegirlnamedanna is the story of Anna, a girl born in a remote area of Minnesota whose imagination flourished without television or social media. Her love of poetry and affinity for artists like Tracy Chapman, Joni Mitchell, and Tori Amos inspired her to write songs while balancing college and bartending, and in 2019, she caught the ear of LAVA’s Jason Flom, who personally signed her to a record deal. Anna introduced listeners to her story on her debut EP, twenty one, twenty two, and its lead single, “hello i am.” Other favorites from the project include “seriously just stop,” “monday,” and “kitchen table,” and earlier this summer, Anna repurposed three tracks from twenty one, twenty two into a three-song set called california. As her fanbase grows, Anna says that she wants to connect, explaining, “I want to grow with my fans, f*ck up with them, make mistakes, and laugh and cry together.” With her undeniable talent, Anna is well on her way to being more than just some girl.